DiaryOfAWorm: The Power of Nonviolence Rest in Suffering 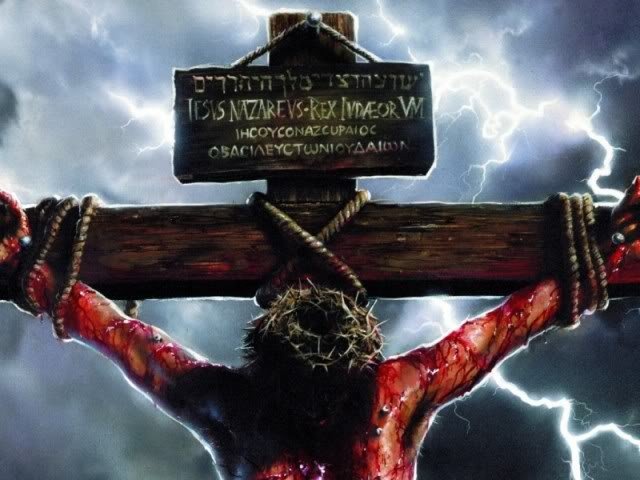 Nonviolence is a movement, by word and action, for something just and peaceful. For example, the civil rights movement of 50’s and 60 was not against anyone but for the ability for all races to sit anywhere on the bus, at a lunch carter or to use a public bathroom. Nonviolence is based on values and beliefs, be they Gospel values or human rights, for shelter, clean water, food or health care.

Nonviolence fights wrong and evil not with violence or more injustice but by absorbing the violence and evil and returning it with love and goodness. A nonviolent person knows no fear or hate in the struggle for justice or truth. A nonviolent person struggles with nonviolent word and actions for what is just and right, their “opinion of truth” formed by conscience.

A nonviolent person does not judge other persons words but judges actions of person. “Judge not the sinner but the sin.” For example, our former President talked about achieving a world free of nuclear weapons but in realty built new nuclear weapon plants and new and more usable and deadly nuclear weapons. Our present president talks about nuclear superiority but has not done, to my knowledge, anything new about it. Yet many blame or fear him for the nuclear build up. Pope Francis talks to US Congress about arms dealers having “blood on their hands”. The President and Congress listened and praised him. Yet the USA keeps on being the biggest arms dealers in the world. People killed in Yemen or Palestine with American weapons are killed by us, Americans. We need to take responsibly for these actions and struggle nonviolently to commit this sin no more. We teach in our Catholic Universities the equality and dignity of all life, yet teach war and killing, killing without conscience.

Our reluctance to adopt a nonviolent way of life and action seems to be our fear of sacrifice, being marginalized and suffering loss. An author, Judith Brown, defines Gandhi’s nonviolent struggle as “striving nonviolently to the point of sacrifice rather than fighting to attain one’s vision of truth.” Martin Luther King Jr., in his letter from the Birmingham jail, talks about how “disciple nonviolence totally confused the rulers of the South”. “They did not know what to do. When they finally reached for clubs, dogs and guns, they found the world was watching, and then the power of nonviolent protest became manifest.” St. Ignatius of Loyola when praying for the grace of God in his “Spiritual Exercises” prays for the “desire to be with you (Jesus) in accepting all wrongs and all rejections and all poverty, both actual and spiritual.”

This essential element of nonviolence, sacrifice, accepting suffering, inconvenience, insults or injury while still struggling for justice, equality and peace is at the heart of nonviolence power.

Power, for our government and the military/industrial/education complex, means having the ability to inflict punishment and violence on people it considers a threat to the American Way. Power for people of nonviolence means taking responsibility for the violence the USA directly or indirectly imposed on people of Somalia, Palestine, Yemen, Iraq, Afghanistan, Pakistan, Libya and other countries around the world. People of nonviolence need to fight racism here in the United States be it overtly or structurally, as it is in Milwaukee, with the lack of urgency to remove lead water lines that are poisoning our children, predominately in African American and Hispanic neighborhoods. Christian nonviolence chooses the Way of Jesus, even when it means choosing poverty, suffer and a cross over the American Way of power, money and honor.

Nonviolent persons first must be aware of their own sinfulness, participation, by word, deed or silence in evil like segregation or “killer drones.” Then they can condemn the sins and evils around us. Then by word or action, suffering and loss if necessary, they can strive without violence against this evil, not looking to blame anyone, but to root out the evil. Only then we work together to exercise the power of nonviolence, to change the world, to make society “an easier place to be good.”

Fear is at the heart of violence and war. The sign about the cross of Jesus declared his crime, treason. It read “Jesus of Nazareth, King of the Jews.” Although he was innocent of this crime, he suffered the punishment of death on the cross. The cross is a symbol of nonviolence. If we practice the power of nonviolence in a world that values war, violence, profits, pleasure, greed it is inevitable that we will suffer being insulted, marginalized, ignored or even jailed.

Retrieved from http://www.nonviolentworm.org/DiaryOfAWorm/20170306-ThePowerOfNonviolenceRestInSuffering
Page last modified on March 07, 2017, at 04:53 PM