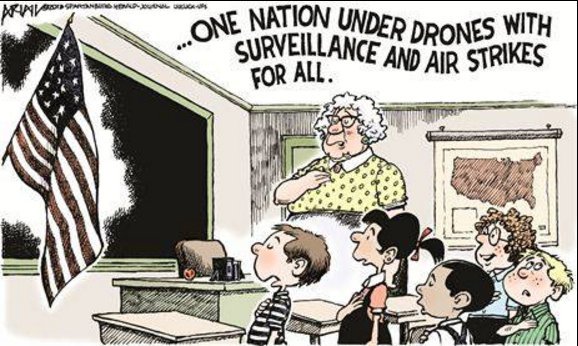 Senator Tammy Baldwin won the election in 2012 as peace and justice candidate.
Now she is supporting militarism and more arms
And she is still the candidate of most on left and liberals in Wisconsin.

Some on the left and liberals say President Trump is not their president
The will not allow politicians to corporate with President or Republicans
Yet for eight years with a Democratic President they were sleeping on evils done.

The 1% has gained 99% of wealth in world
While the poor and middle class, republicans and Democrats
Are pitted against each other for a share of 1% of wealth.