Main: Corporate Takeover of Near West Side 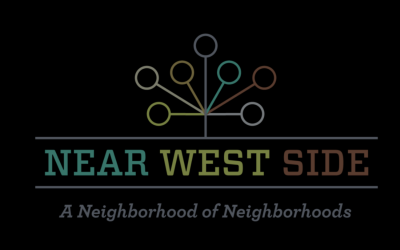 I started working on this pictoral essay awhile back when Marquette held an open meeting on the project. Now when one of the places I remembered, the Kohls Food Store, once owned by Marquette University and now by Harley Davidson company is developed by the construction company of Potawatomi construction company to yet another use. I better get out what I have and fill in the rest later.

I have lived on the near west side of Milwaukee all my life. When we moved back to Milwaukee in 1995 Marquette University was nearing the end of 50 million dollar Campus Circle Project that changed the area around the University and expanded the campus area. Before and since then other major businesses in the near West Side, MillerCoors, Aurora Sanai Hospital, Harley-Davidson Motor Company and Potawatomi Hotel & Casino have expanded their presence in the Near West Side. Now all five businesses have formed the Near West Side Partners, a neighborhood organization incorporating seven neighborhoods.

I got a little suspicion of this new neighborhood of neighborhoods when the first act of this partnership was pool money and pay for its own assistant district attorney prosecutor for the Near West Side. I decided, rather than be judgmental, to look in a pictorial essay how these five businesses have affect landmarks of my life on the near Westside. This could be a sign of what is to come to Near West Side in future.

Remembering the Near West Side of Milwaukee before Corporate Takeover Home on 37th and Highland Blvd
growing up Site of my first job at Wilson
General Tire Service

The Lebanese/Syrian Club on
39th and Highland 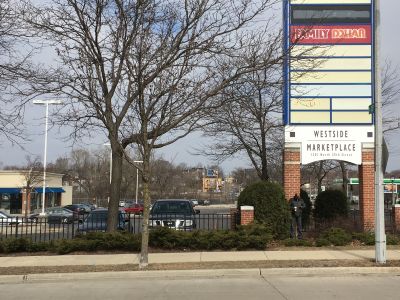 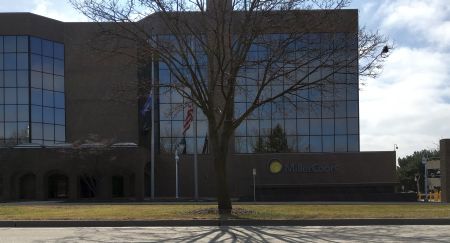 Empty building bequeathed
to Marquette University
Leased and now owned by
Hawley Davidson, who plans
to tear it down 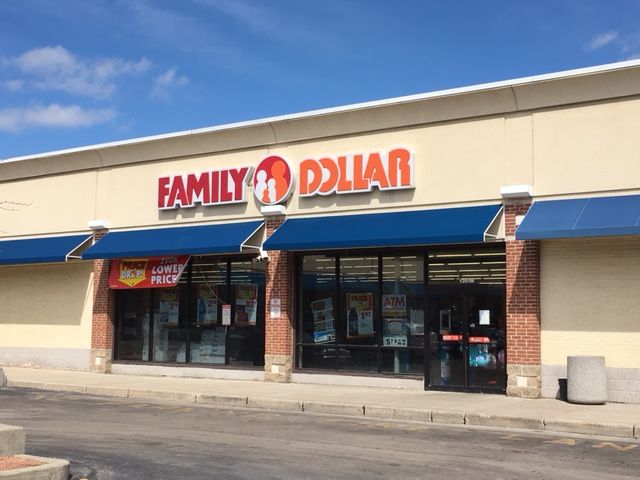 HR Block office and other businesses
in neighborhood shopping center 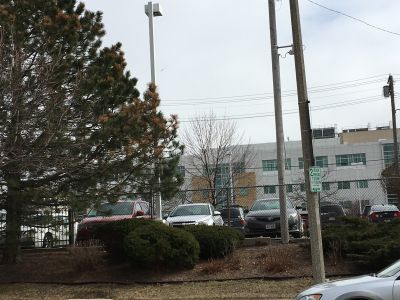