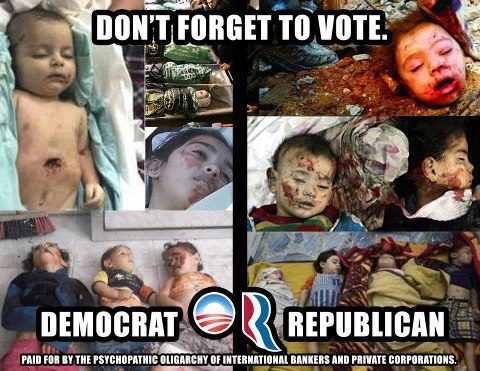 Why I did not Vote! 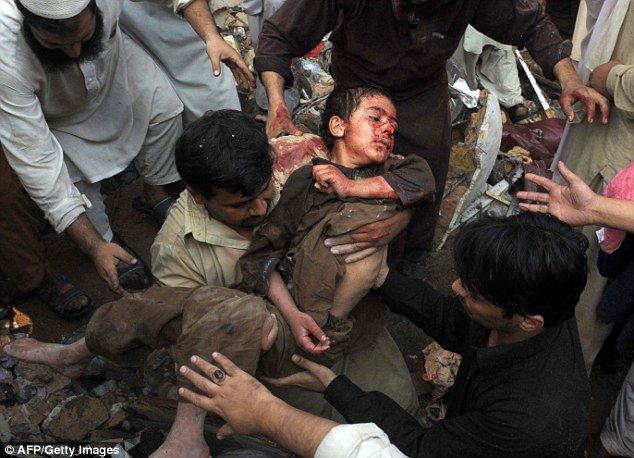 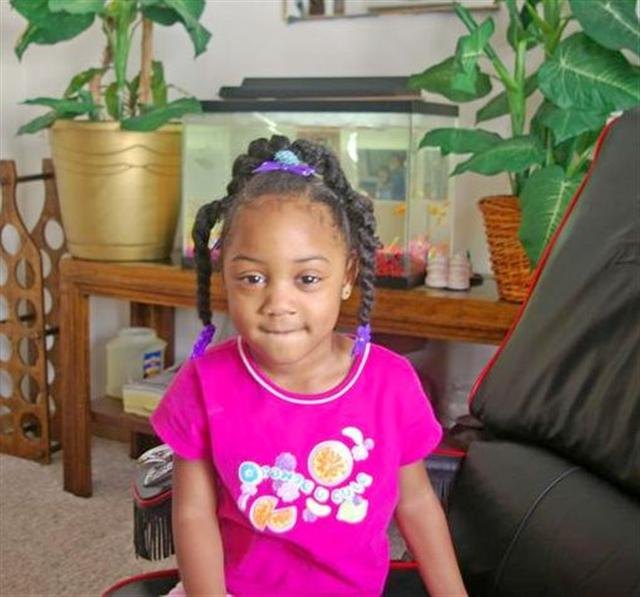 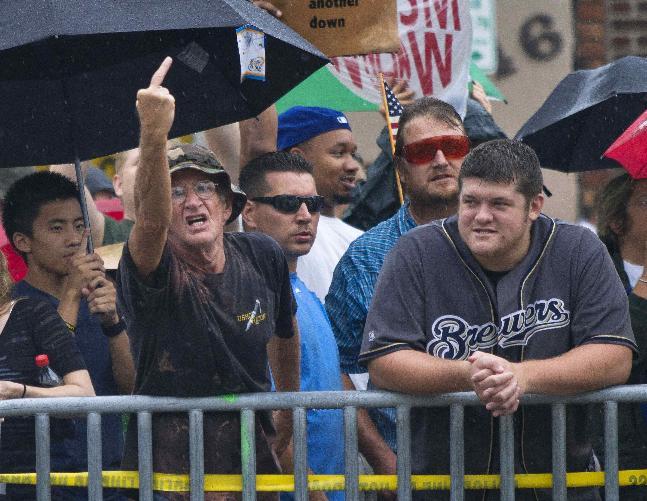 One of the victims killed
by the US soldiers.
Revolutionary Association
of the Women of
Afghanistan (RAWA) Two Victims of
US War on Iraq 31 persons were killed in Waziristan,
Pakistan while at prayer in this US
drone attack in September 2010

Facts: Marquette Is The Only One! Retrieved from http://www.nonviolentworm.org/Main/InconvenientFactsAndPictures
Page last modified on March 12, 2013, at 01:04 PM