“Nonviolence is an active force of the highest order. It is soul force or the power of Godhead within us. Imperfect man cannot grasp the whole of that essence - he would not be able to bear its full blaze, but even an infinitesimal fraction of it, when it becomes active within us, can work wonders.”
- Mahatma Gandhi

First they ignore you

“Everyone in the world knows that Jesus and His teachings were nonviolent except Christians.” M. Gandhi


A Biography of Dorthy Day by Jim Forest

In general, in the first flush of Lent, the struggle is undertaken bravely. What if during the long weeks the fervor lessens and the work of accumulating graces was continued with many lapses, but by effort of will. That time when will has to be brought into play is perhaps the most important of all, despite failures and the total lack of a sense of accomplishment, of growth. Fervor comes again with Holy Week, joy comes on the day of resurrection, with all nature singing exultantly God’s praises.
To keep united to God through the suffering Humanity of His son—that is the aim of Lent. — Dorothy Day from her column “Day After Day”, The Catholic Worker, April 1935

People Need to be Distrubed.

“When it is said that we disturb people too much by the words pacifism and anarchism, I can only think that people need to be disturbed, that their consciences need to be aroused, that they do indeed need to look into their work, and study new techniques of love and poverty and suffering for each other. Of course the remedies are drastic, but then too the evil is a terrible one and we are all involved, we are all guilty, and most certainly we are all going to suffer. The fact that we have “the faith,” that we go to the sacraments, is not enough. ‘Inasmuch as ye have done it unto the least of these my brethren, ye have done it unto me’ with napalm, nerve gas, our hydrogen bomb, our ‘new look’.” (“Are The Leaders Insane?” By Dorothy Day, The Catholic Worker, April 1954, 1, 6.}

“Paper work, cleaning the house, dealing with the innumerable visitors who come all through the day, answering the phone, keeping patience and acting intelligently, which is to find some meaning in all that happens — these things, too, are the works of peace, and often seem like a very little way.”
— Dorothy Day, On Pilgrimage, December 1965

“The Christian does not need to fight and indeed it is better that he should not fight, for insofar as he imitates his Lord and Master, he proclaims that the Messianic kingdom has come and bears witness to the presence of the Kyrios Pantocrator [Lord of Creation] in mystery even in the midst of the conflicts and turmoil of the world.”
(In the chapter “The Christian as Peacemaker” Peace in the Post-Christian Era, 27–33).

“The heart of man can be full of so much pain, even when things are exteriorly all right”. It becomes all the more difficult because today we are used to thinking that there are explanations for everything. But there is no explanation of most of what goes on in our own hearts, and we cannot account for it all. No use resorting to the kind of mental tranquillizers that even religious explanations sometimes offer. Faith must be deeper than that, rooted in the unknown and in the abyss of darkness that is the ground of our being. No use teasing the darkness to try to make answers grow out of it. But if we learn how to have a deep inner patience, things solve themselves, or God solves them if you prefer: but do not expect to see how. Just learn to wait, and do what you can and help other people. Often it is in helping someone else we find the best way to bear our own trouble.” — Thomas Merton from his Christmas letter, 1966

Where we are all going?

…. “I am sick up to the teeth and beyond the teeth, up to the eyes and beyond the eyes, with all forms of projects and expectations and statements and programs and explanations of anything, especially explanations about where we are all going, because where we are all going is where we went a long time ago, over the falls. We are in a new river and we don’t know it.”
(extract from a letter from Thomas Merton to Daniel Berrigan)

Violence embedded in culture itself

“The real focus of American violence is not in esoteric groups but in the very culture itself, its mass media, its extreme individualism and competitiveness, its inflated myths of virility and toughness, and its overwhelming preoccupation with the power of nuclear, chemical, bacteriological, and psychological overkill. If we live in what is essentially a culture of overkill, how can we be surprised at finding violence in it? Can we get to the root of the trouble? In my opinion, the best way to do it would have been the classic way of religious humanism and non-violence exemplified by Gandhi. That way seems now to have been closed. I do not find the future reassuring,” — Thomas Merton edited with an introduction by Gordon C. Zahn (Boston, MA: McCall’s Publishing Company, 1971), p. 230

If you want to study modern history

If you want to study the social and political history of modern nations, study hell.-- Thomas Merton New Seeds of Contemplation, ch 17

worshiping the false self in place of God

“After all, what is your personal identity? It is what you really are, your real self. None of us is what he thinks he is, or what other people think he is, still less what his passport says he is… And it is fortunate for most of us that we are mistaken. We do not generally know what is good for us. That is because, in St. Bernard’s language, our true personality has been concealed under the ‘disguise’ of a false self, the ego, whom we tend to worship in place of God.” —Thomas Merton, The Waters of Siloe
Harcourt & Brace, 1949, p. 349

“For language to have meaning, there must be intervals of silence somewhere, to divide word from word and utterance from utterance. He who retires into silence does not necessarily hate language. Perhaps it is love and respect for language which imposes silence upon him. For the mercy of God is not heard in words unless it is heard, both before and after the words are spoken, in silence,”
—Thomas Merton, “Philosophy of Silence,” in Disputed Questions
(NY: Farrar, Straus & Cudahy, 1960), p. 181

“We are accustomed to a culture of indifference and we must strive and ask for the grace to create a culture of encounter, of a fruitful encounter, of an encounter that restores to each person his or her own dignity as a child of God, the dignity of a living person.” (Pope Francis)
“He who goes about to reform the world must begin with himself, or he loses his labor.” (St. Ignatius of Loyola)

“Fight all error, but do it with good humor, patience, kindness, and love. Harshness will damage your own soul and spoil the best cause.” (St. John of Kanty)

“The whole history of the progress of human liberty shows that all concessions yet made to her august claims have been born of earnest struggle.” (Frederick Douglass)

Hating another person does harm both to those who suffer discrimination and those who discriminate and oppress others. (Archbishop Wilton Daniel Gregory December 2, 2016, Catholic News Service)

But before we pray for the coming of the Holy Spirit of peace upon us, I think it is helpful to name the horrific reality of these dark times, namely, that we are possessed in varying degrees by the evil spirit of war and violence. The evil spirit seeks to discourage us, and to keep us quiet, indifferent, apathetic and afraid. The evil spirit wants us to mind our own business and look the other way while it stirs up war and kills our sisters and brothers. The evil spirit is behind every act of violence, every bomb, every murder, every execution, every abortion, every assassination, every starvation and every war.” (John Dear, The Holy Spirit of Peace, May 28, 2004)

“If there is no struggle, there is no progress. Those who profess to favor freedom, and yet depreciate agitation, are men who want crops without plowing up the ground. They want rain without thunder and lightning. They want the ocean without the awful roar of its many waters. This struggle may be a moral one; or it may be a physical one; or it may be both moral and physical; but it must be a struggle. Power concedes nothing without a demand. It never did and it never will.” (Frederick Douglas)

“Since war itself is the most extreme form of terrorism, a war on terrorism is profoundly self-contradictory.” -Howard Zinn

“Whoever works righteousness, man or woman, and has faith, verily, to them will We give a life that is good and pure, and We will bestow on them their reward according to the best of their actions.” Quran 16:97

“In the Catholic Worker we must try to have the voluntary poverty of St. Francis, the charity of St. Vincent de Paul, the intellectual approach of St. Dominic, the easy conversations about things that matter of St. Philip Neri, the manual labor of St. Benedict.” - Peter Maurin, co-founder of the Catholic Worker movement 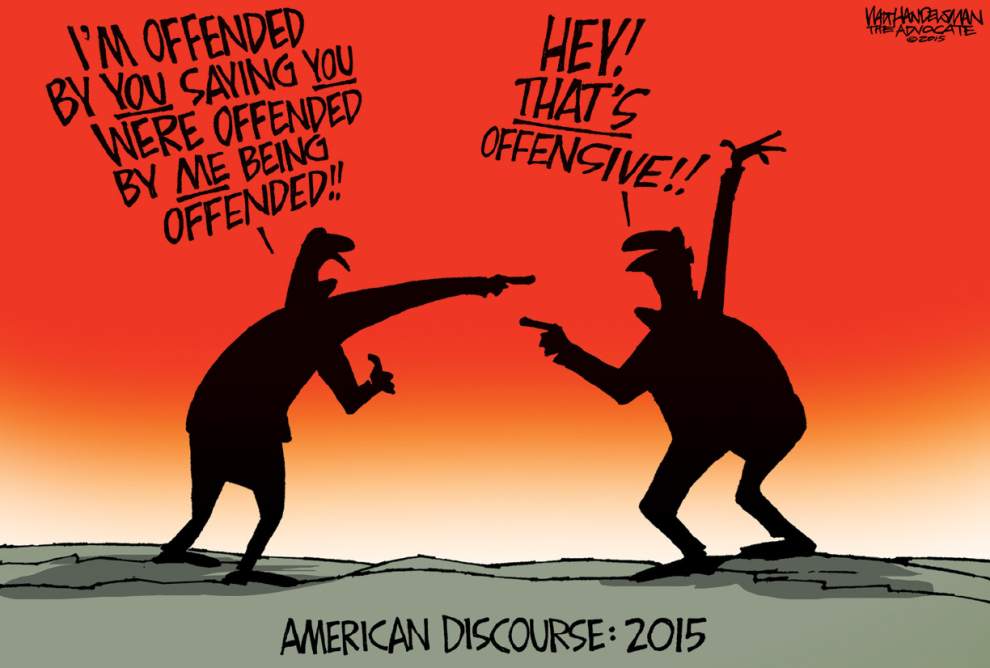 Retrieved from http://www.nonviolentworm.org/Main/JokesAndQuotes
Page last modified on December 06, 2010, at 09:12 PM