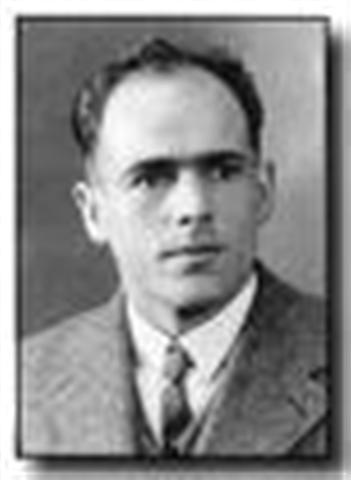 Blessed Franz Jðgerstðtter
Martyred August 9, 1943 for refusal
to participate in an unjust war

Franz Jðgerstðtter was a husband and father of three who was executed for his refusal to serve in the military under the Nazi regime in Austria. Despite a rebellious youth, this young man become a devout Catholic, a third-order Franciscan and a church sacristan for his local parish. Although advised by his parish priest and local bishop that his duty was to serve his country and preserve his own life for the sake of his family, Jðgerstðtter held firm to his belief that to participate in an unjust war was to cooperate with evil, and so refused military service. Franz Jðgerstðtter was a conscientious objector whom the Church holds up for veneration and imitation.

Lord Jesus Christ, You filled your servant Franz Jðgerstðtter with a deep love for you, his family and all people. During a time of contempt for God and humankind you bestowed on him unerring discernment and integrity. In faith, he followed his conscience, and said a decisive NO to national socialism and unjust war. Thus he sacrificed his life. We pray that you may glorify your servant Franz, so that many people may be encouraged by him and grow in love for you and all people. May his example shine out in our time, and may you grant all people the strength to stand up for justice, peace and human dignity. For yours is the glory and honor with the Father and the Holy Spirit now and forever. Amen. (Diocese of Linz, Austria).

Retrieved from http://www.nonviolentworm.org/Milwaukee14Today/HolyCardForFranzJagerstatter
Page last modified on March 31, 2009, at 08:04 AM