Please note that in the par. 5 of introductory letter the President states that we need to have more honest military budgets so we can stop these types of supplemental military spending bills.

This is the bill on which we are requesting that Rep. Gwen Moore vote No

“No More Money for War” 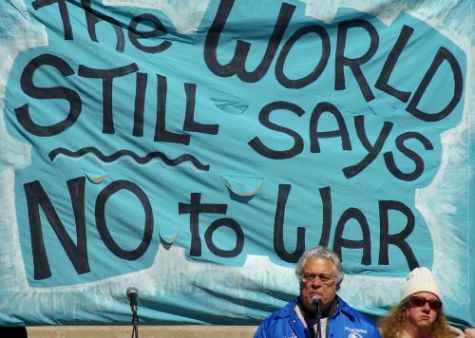 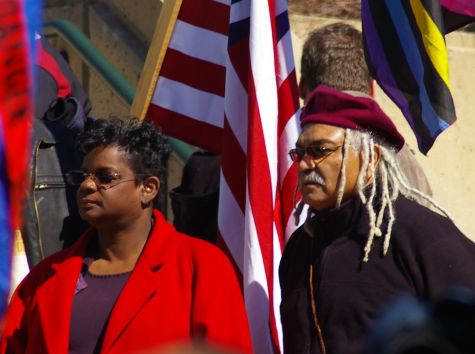 Gwen Moore at 2006 Peace Rally to say No to War


In June 2009 Rep. Gwen Moore voted Yes for an $84 billion dollar military supplemental bill for the wars in Iraq and Afghanistan.

Soon there will be another 33 billion dollar supplemental bill in Congress to top the record 709 billion dollar Department of Defense budget bill being proposed.

It is time to hold Rep. Gwen Moore accountable for her war spending votes and for her to say, once again:

Retrieved from http://www.nonviolentworm.org/NoMoreMoneyForWar/TellRepresentativeGwenMooreNoMooreMoneyForWar
Page last modified on August 19, 2010, at 04:44 PM