To the Brady Street Festival We Go Marching 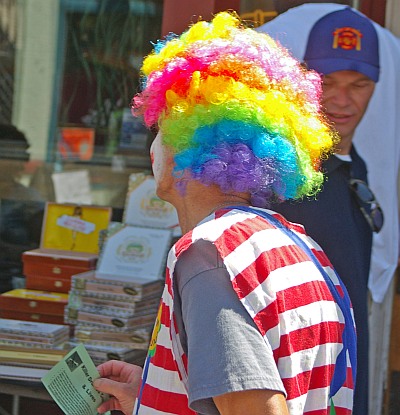 We Pass Out Million Dollar Bills But Unlike the Bastille Days Festival. There was not a strong response
for against the message. 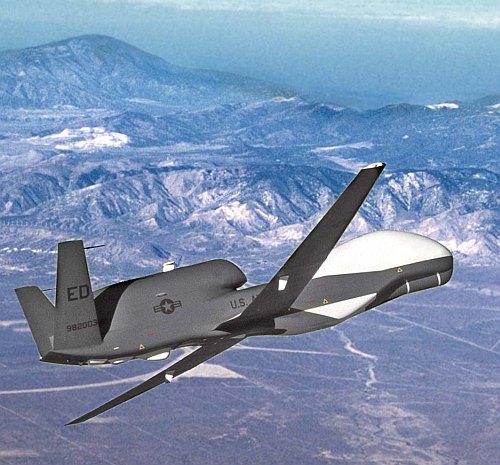 We tried talking about the
explosion of drones How to eliminate the national debt • One Predator Drone = $4 million dollars plus $5,000 an hour plus many lives. Including children
• Used in the Iraq, Afghanistan, Yemen, Libya, Somalia and Pakistan

• Military ethicists concede that drones can turn war into a video game, inflict civilian casualties and, with no Americans directly at risk, more easily draw the US into conflicts
• New Drone Training base coming to WISCONSIN at Volk Air Force Base.
• Killer drones destroy the lives of children and innocent civilians. To learn more check ‘Killer Drones’ at www.nonviolentcow.org To join the resistance contact

Retrieved from http://www.nonviolentworm.org/TeachWarNoMore/DroneDebtAndClownOnBradyStreet
Page last modified on August 04, 2011, at 02:39 PM