Pilgrimage of Peace to India

Sri Prasad Gollanapall is General Secretary of Andhra Pradesh Sarvodaya Mandal in India. He has worked extensively in promotion of Gandhian thought and rural development for 25 years. His wife’s. Dr. Kranthi, grandfather worked closely with Gandhi, and both Prasad and his wife have been active in the Gandhian movement for over three decades. They decided to live on one income so that Prasad could give up his teaching career at the University in order to dedicate all his time to Development Work.

Prasad and Kranthi believe in a sustainable, exploitation-free society that gives dignity and respect to human values. He believes that the present society is moving towards greed and desire for unlimited exploitative tendencies, corruption, untruth and violence.

The Alternatives to these problems lie in reorienting the attitudes of people to simple lifestyles, which are foundations for happy living.

Sri Prasad was recently appointed Coordinator of The Wheel - Centre for Gandhian Thought and Action of the National Council of Rural Institutes, an autonomous organization under the Ministry of HRD, Govt. of India.

“When the power of love overcomes the love of power then we will have peace.” - M. Gandhi

Come with us and experience 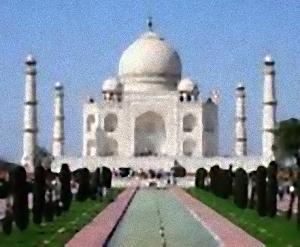 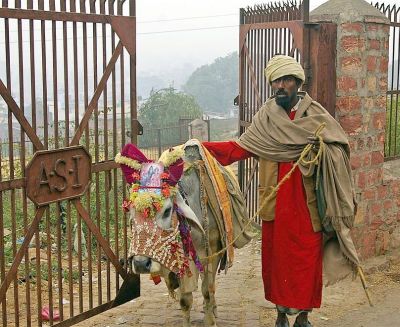 Prepared by our guide Sri Prasad
“My patriotism is not an exclusive thing. It is all-embracing and I should reject that patriotism which sought to mount upon the distress or exploitation of other nationalities. The conception of my patriotism is nothing if it is not always, in every case without exception, consistent with the broadest good of humanity at large. Not only that, but my religion and my patriotism derived from my religion embraces all life. I want to realize brotherhood or identity with all life, even with such things as crawl upon earth….because we claim descent from the same God, and that being so, all life in whatever form it appears must be essentially one.”

“Organic manure ever enriches, never impoverishes the soil. The daily waste, judiciously composted, returns to the soil in the form of golden manure causing a saving of millions of rupees and increasing manifold, the total yield of grains.” 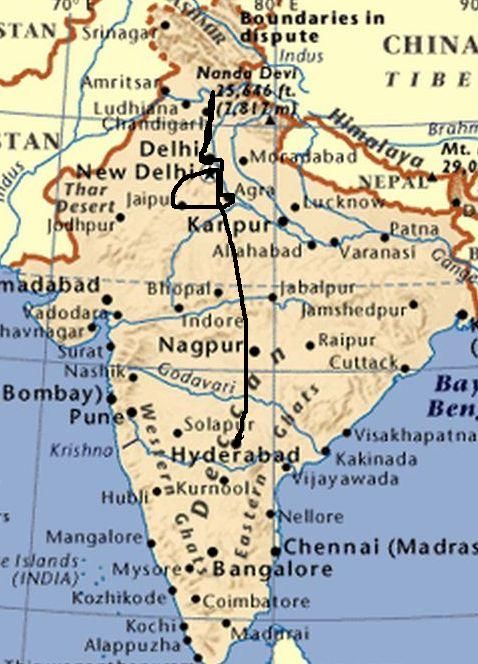